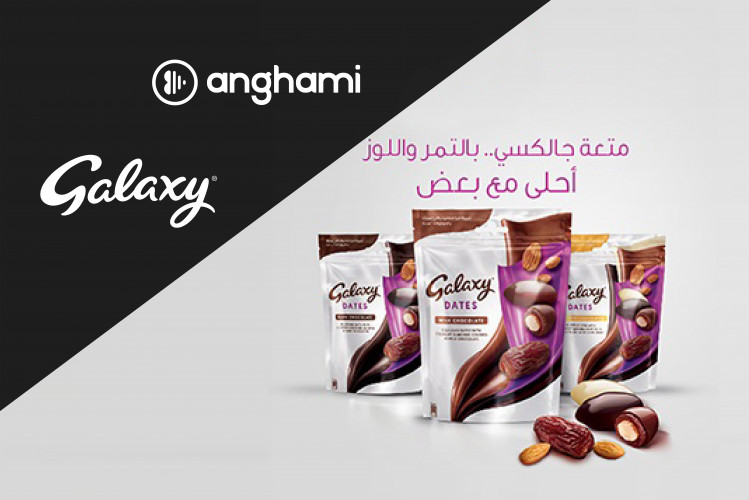 Launching a new product can bring about many questions. How do we capture the right kind of attention? And what is the best way to stay top-of-mind? These questions become even more important to low-loyalty categories, such as chocolate.

During March 2020, Mars and advertising agency Impact BBDO set out to introduce Mars’ latest chocolate “Galaxy Dates”, fusing the western concept of chocolate with the Arab world’s love for dates

Their aim of the campaign was to drive awareness of the new product as its flavors but most importantly, to build an emotional connection with the audience to drive brand love and entice demand.

Chocolate is highly related to our senses. It is a feel-good experience and so is Music!  Choosing a platform that shares a similar identity with a local and global trait was key.

Anghami, a music platform with scale and reach across MENA offering both local and global content was the perfect solution for reaching and engaging MARS’ target audience with a twist.

The challenge was to develop a “hero” element that would engage equally with Arabs and Westerns backed up by media to maximize reach and attention.

Each of the fusion flavors (chocolate variants) was identified by a specific persona. Leveraging Anghami’s data, these personas were matched with audiences and their preferred genres of music were analyzed.  Six popular songs were chosen (Three in English and three in Arabic).

Employing creativity, the songs were fused together into three couples to form remixes, creating unique musical pieces which not only stood out, but tied-up different audiences together.

While the songs were used to create meaningful association and deeper connections with the users, tactical audio ads in English and Arabic were developed to spread further awareness on the key attributes of the chocolate (The ingredients).

They were then coupled with a display image, enabling faster click-to-action for users to discover more.

To track, monitor and optimize the performance of the partnership, a tailor-made framework was implemented to gauge campaign and brand metrics. For the first time ever, the impact of each ad element on the brand funnel was analyzed to draw conclusions on the role of each format played using research

The Results
GET IN TOUCH 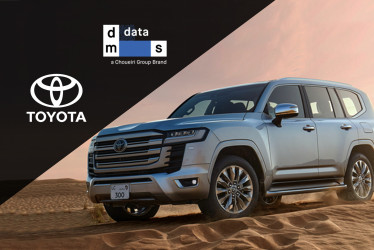 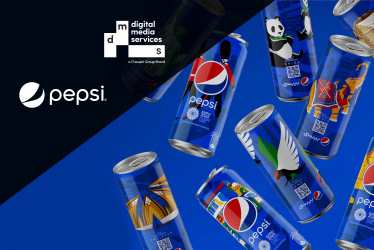 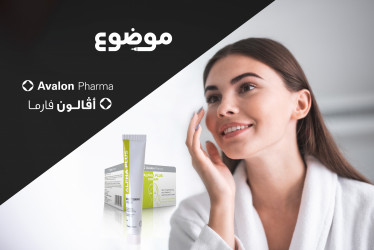