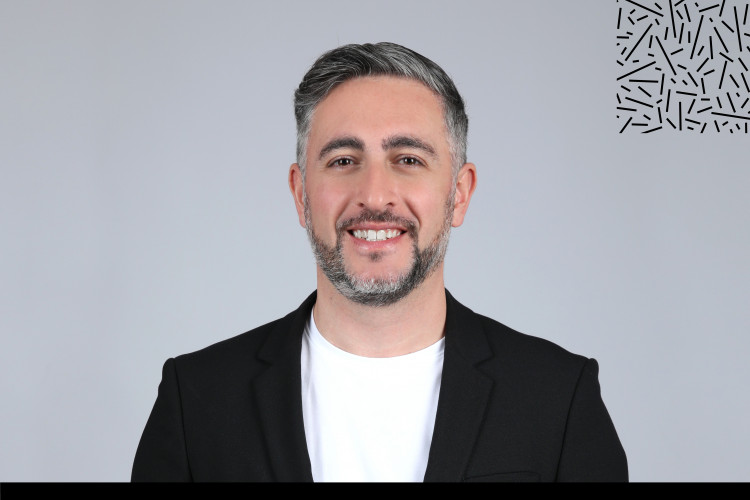 On December 1, 2021, and across three Arabian nights, thousands of Saudi youths skipped a beat by attending MDLBEAST, one of the largest musical events held in MENA and hosted in Riyadh. Only a couple of years ago, this would have sounded implausible, or even a chapter in Antoine Galland's "One Thousand and One Nights," but ever since Saudi Crown Prince Mohammed Bin Salman announced the Kingdom's vision for 2030, many tales have turned into realities. Giga ventures such as Neom, Diriyah, Six Flags, Al Ula, and The Red Sea Project, among others, reflect the Leadership's grand ambitions to build a new era of touristic and investment opportunities while hitting the right note with musical experiences at the heart of each venture.

With an estimated population of 35 million, the Saudi music market is on the radar of the world's music industry for good reason. It hasn't yet reached saturation, so there's still plenty of growth potential. The newly established Music Commission and its infrastructure represent the beginning of an exciting new era for the Saudi music sector and have identified the roadmap and initiatives required to build a powerhouse music industry across the Kingdom, which will enable the sector to thrive. Built on key pillars including education, production, performance, delivery and distribution, advocacy, licensing, and intellectual property rights, the strategy is set to support the growth of the kingdom's music sector.

With the relaxation of social norms in the Kingdom, music has become not just an integral part of daily life in KSA but a dynamic new economic sector, boosting MENA's music market growth. This has led to numerous local and regional companies, such as Anghami, stepping into the driver's seat. Such platforms have become crucial for the incubation of Saudi musical performers, enabling the supply of high-quality content to an industry hungry for new talent.

Driving this colossal transformation is a youthful (over 60% of KSA's 35 million population are under 30), highly connected population with high rates of music consumption and a robust presence of musical talents who have gone unrecognized for years and are now ready to showcase their true grit and pave the way forward for a new shift in the way that the Kingdom understands music.

Much like other media, when it comes to listening, there was a shift from passive (AM/FM and satellite radio) to active (streaming and podcasting), a trend which was fast-tracked by the pandemic and by young consumers who value the convenience of consumption over rigidity. This may also be due to the increase in smart devices, which could be good news for up-and-coming podcast talent.

Music and online TV streaming witnessed the greatest surges in consumption this year. Combined, they represent nearly 50% of the total increase in daily media time. Freed of the shackles of limited playlists that plague traditional media such as radio, music streaming is booming as consumers indulge in a dynamic musical experience. With music libraries growing daily, such as the case with Anghami, who recently added Rotana's library of content to their pre-existing 50 million tracks, the growth momentum of music streaming is projected to increase over the next four years, most likely across key demographics, with less focus on youth and females, as podcasts take up a larger share of these audiences. For those aged 16–24, podcasts witnessed the largest increase in consumption last year. A younger and more diverse audience is one of the reasons why a broader range of advertisers is beginning to leverage podcasts for their campaigns.

While the KSA music scene in the past was mostly limited to the khaleeji genre, with plenty of venues catering to such events and concerts, a more recent understanding of music and live performances has brought about a shift, introducing various forms of genres into the mix. This led to the discovery of numerous hidden Saudi talents that took the country by storm and catapulted Saudi DJs and producers to the global stage. The alternative music scene, on the other hand, has yet to reach the level of popularity that electronic music enjoys in the Kingdom. The rock scene was buried so deep in the underground that its resurfacing is not as easy as people think. However, when the talent is there, the shift is inevitable. Saudi bands who started on YouTube now have a chance to showcase their music to the public and have access to a range of streaming platforms, unlocking millions of listeners from across the world (Anghami, Deezer, Spotify, Apple Music, etc.).

With these 3 instruments playing in Synch (vision, mindset, and talent), the Saudi music scene is resonating with a new melody that inspires openness, pride, and endless opportunities. 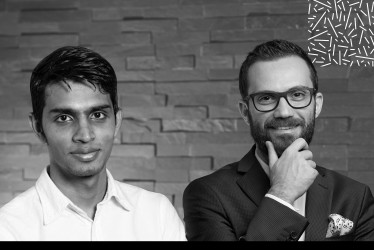 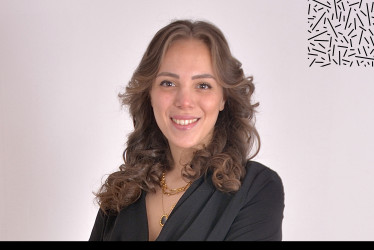 Sound… Very Much SWITCHED "ON" 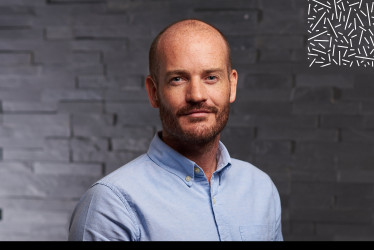