Home / Blog / Targeting - Into the Future and Beyond 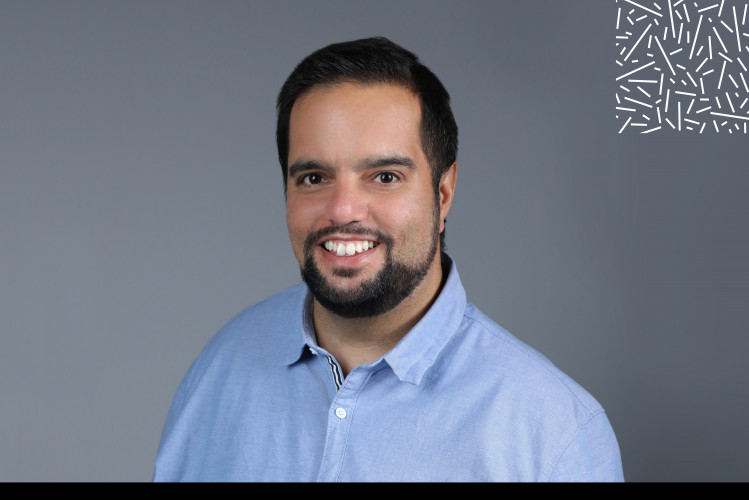 As human being we largely succeed due to our innate ability to adapt to nearly any set of circumstances. This is evidenced by the many obstacles which we have historically overcome. This evolutionary trend, however, has grown exponentially over the last few decades and has resulted in the production and distribution of an insane amount of information. It is said that the 21st century represents the first time when the volume of information which we produce is larger than our own capacity to process it. This phenomenon has been labelled as the era of “infoxication”.

Today, being constantly bombarded with messages from different channels is no longer an oddity. We not only consume information, but simultaneously have also become producers, and “prosumers”. If we add to this equation the heightened competition across all industries and sectors (resulting once again from evolution), we can safely say that customers have gained a lot of power over brands. Cleary, the current situation has substantially changed from the time when Henry Ford spoke about the dominance of the automotive industry and the lack of options which consumers had, when he famously stated: “Any customer can have a car painted any colour that he wants, so long as it is black.". So, how exactly did we get here?

Let's go back to the start of the last century. Printing was expensive, so the responsibility for sharing information remained limited to only a few (wealthy) people. Companies realized the need to advertise on printed material and worked to build their relationships with printers for publicity purposes. In the decades that followed with TV, Radio, Magazines and even Cinema, mass-media communication remained unidirectional, although over time, brands at least received greater options for targeting their potential customers via specific forums.

In 1989, the development of the World Wide Web forever changed the rules of the game. Media owners lost their monopoly on sharing information at scale, as the ability became accessible to anyone with basic knowledge of HTML. This ease and accessibility has only continued to grow over time. Not only did the volume of information surge, but the internet also became a disruptive force for marketers, as technology allowed them to measure the effectiveness of their campaigns and track users in a faster and more personal manner than conventional channels. This was all made possible due to simple text files called “cookies”.

The most recent transformation arrived at the beginning of this millennium with the launch of Web 2.0, and more specifically with the Social Media boom. At last, communication turned into a bi-directional dialogue. Since then, users could interact with content generators and brands and within this new competitive paradigm, they began calling the shots. This made it critical for companies to analyse and understand their customers more than ever before.

Where will this journey lead?

In January 2020, Google announced plans to progressively deprecate 3rd party cookies from their Google Chrome browser. With the market share of their browser towering above their competitors in most markets, the entire advertising industry entered panic mode.

Since cookies have served as the foundation of digital marketing efforts for over 30 years, we must take stock of evolution and realize that previous mechanisms are becoming obsolete, or at least, embrace the fact that they have limitations, especially when recognizing the cross-device users. But transforming an entire industry is never easy. While I don’t foresee advertising solutions co-existing with cookies in the future, I know that it will take time for everyone to get to this place of realization.

Another challenge is the proliferation of many dispersed possibilities. Walled Gardens are obviously playing a role, but apart from them, there are over 80 companies investing in cookie-less solutions. These variables create an overwhelming situation for publishers, agencies, and advertisers.  While several ID solutions exist, most are not feasible. In the end, a winner will certainly emerge (Similar to how the HD DVD - Blu-Ray war was decided). In my humble point of view, Google still has a lot to say.

Within this context, everyone should already be preparing their cookie-less strategy, but without taking any extreme measures, as there is still a lot of missing information. From the perspective of publishers, user registration should become the primary priority.

In the meantime, advertisers and agencies will lose some of the control which they achieved through DSPs, thanks to the rise of programmatic. Therefore, they see no other option than to rely on publishers' data products in their campaigns: their first-party audiences are more valuable than ever.

I am also concerned about many agencies and advertisers using contextual targeting as a replacement for their targeting capabilities. This may not be the right approach to take since contextual targeting applied from the buy-side may be a great way to ensure brand safety for example, but it is simple not sufficient for effectively communicating with customers across the competitive ecosystem outlined above.

At DMS, we have aligned many investments over the last few years to extend a comprehensive suite of products which enable brands to effectively identify and impact their users. In order to do so, we base our strategies on a combination of all of them. Merging the worlds of research and AI, we create addressable audiences at scale with Zero Party Data segments, which can be used at a variety of levels including awareness, interest, or intention. They also facilitate the use of our first-party behavioural segments, which we keep improving through data-scoring labelling based on challenging AB/Testing.

Contextual targeting from our side works extremely well to complement any strategy, as it allows us to impact users in real-time while they are consuming specific content and without losing reach, thanks to the behavioural segments mentioned earlier. Campaigns are naturally more effective when brands share their audiences with us. This can be done in a safe environment, for example through Data Clean Rooms. Our measurement capabilities which include BLS and Footfall Attribution allow us to close the cycle and offer advertisers and agencies a complete strategy based on their target audience.

After 16 years in the digital advertising industry, I have witnessed so many changes that had the potential to cause existential crises. Ad blockers, law regulations, privacy frameworks and a plethora of other threats have come and passed us by. As we go through the deprecation of 3rd party cookies, no crystal ball can show us what the future will look like. What we do know is that we all have enough options to keep moving in the right direction and navigate our way forward through the mist. 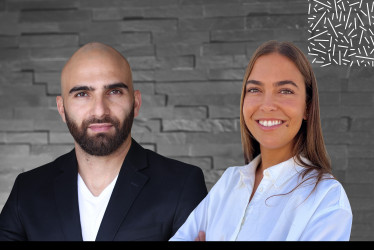 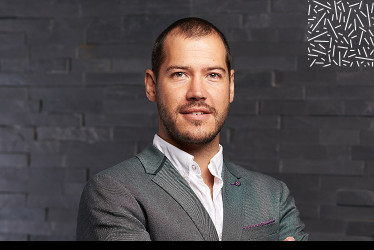 Is the new normal actually new?